And suddenly it was March 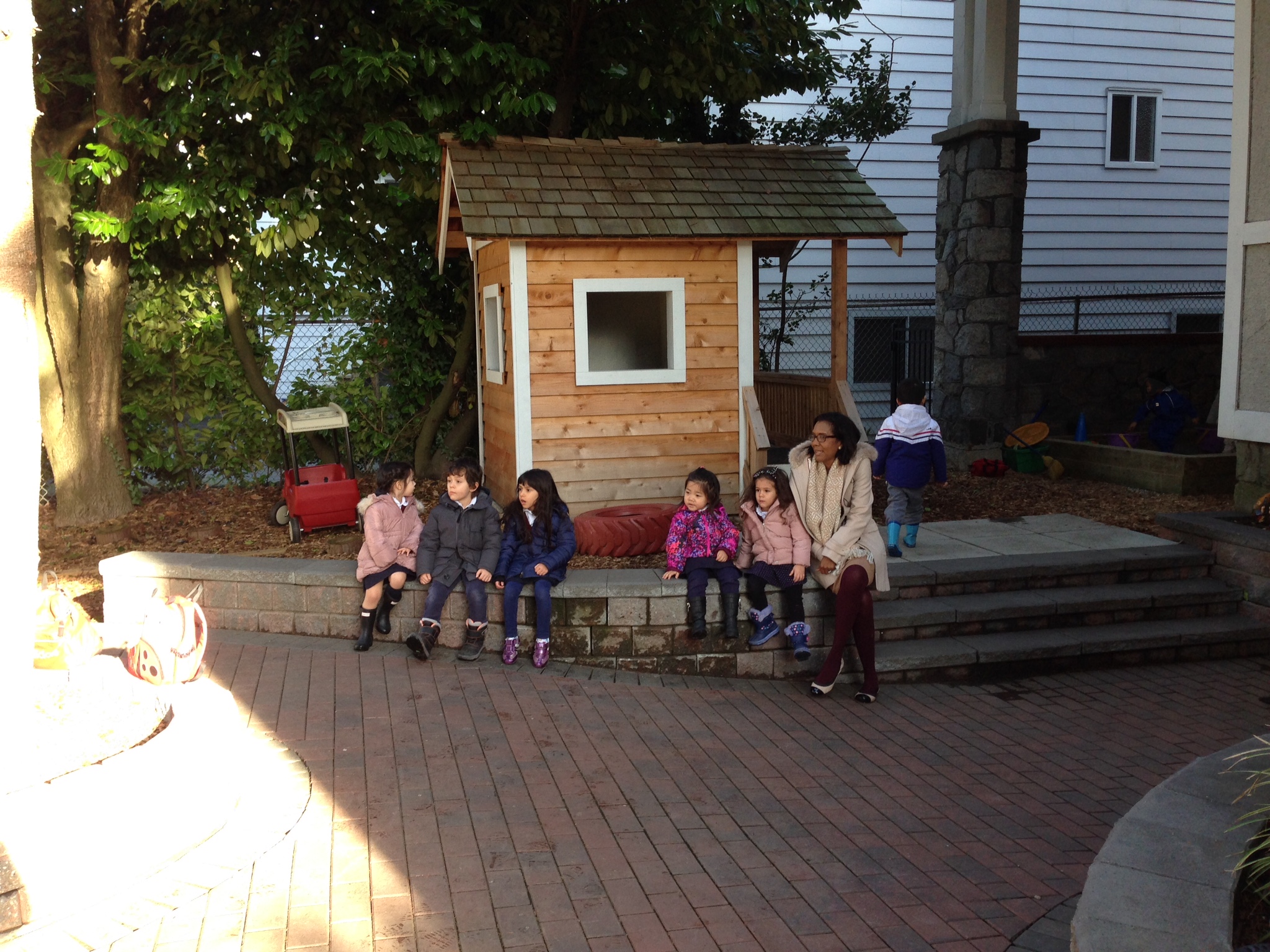 We started off our new month with our assembly. We stood and sang the national anthem. We had our routine uniform and nail check where the children were proud to show off their clean and neat uniforms. They loved looking at the crest on their sweater realizing that it was “over their heart”.  We then spoke about the Canadian flag and all its components.

We have all observed the beautiful buds on the trees and the flowers bursting to life. Lushaan brought in three plants which he then proceeded to plant in our garden with the help of our loving volunteer Ms Gertrude. We invite all the children to bring in a few shade flowering plants of their choice when we return to school on March 23rd. The children will have the opportunity to plant them in our garden and tend to them themselves to ensure our outside environment is a burst of colour. We listened to a beautiful song, “nut tree”  which had the children complete the actions of a nut sprouting and growing into a tree.

March has a very special day. St Patrick’s Day is celebrated on March 17th annually. So, working with the theme we introduced our children to (in my opinion) the best country in the world. My home country of Ireland. The children were astonished that Ireland is such a little island in Europe but that it has so much to offer. This week they learnt all about Irish musical instruments such as the fiddle, the tin whistle,the flute, the badhran, the accordion and the beautiful harp. They listened to some traditional Irish music and loved its upbeat tempo. Then came the Irish dancing!!!! And my, how the children love to dance!! They picked up the traditional Irish steps within seconds and there was no way they were stopping soon! Michael Flatley eat your heart out! We then watched a quick clip of ‘Riverdance’ which first burst into the limelight in 1994. It is what brought Irish dancing back into the lives of a lot of people.

Next we spoke about the food and how potatoes are a huge staple in Irish society. Brown soda bread is also widely popular across the isle and the children got a chance to taste my homemade bread. THEY LOVED IT!! So much so that I’ve been asked to include the recipe which I will add to the end of the newsletter. It’s a tried and tested recipe that has been in my family for years. I used to wake up on a Saturday to the gorgeous smell of my Mum’s freshly baked bread. Delicious.

The flag, the map, the amount of rain (220 days in some parts), St Patrick and how he drove all the snakes out of Ireland and of course Leprechauns were all parts of wide eyed discussions throughout the week. It’s been wonderful to hear some of the children singing the traditional song of Molly Malone as they move about the classroom. So if you hear………….

We were super lucky to have such beautiful weather this week and we received an array of new and colourful outside toys. The children were trying their hardest to practise their hula hooping and playing catch with the new balls. Such a great way to practise their hand eye co ordination while having the upmost of fun!